There’s something I’ve come to terms with. And that is, I can be an a** at times.
Okay, I get crabby when I haven’t eaten anything all day and my head feels like it’s going to explode, so I snap at close ones. Fine, I’m feeling hopeless and my self-worth is in the trash, so I make others around me feel guilty. Alright, I ate something bad and I feel like Satan is being summoned from my no-no hole, so I blame someone else for my poor culinary choices.

You can try to fluff it up or try to validate your actions as much as you want. But at the end of the day, you’re most likely not wanting to accept your flaws and faults.
Sure, no one wants to come out the “bad” guy. No one wants to feel like they did harm. But sometimes you did do something hurtful or you did act out inappropriately.
If you can realize and take responsibility for your actions, then good for you!

I relied on my depression. When I gave my partner the quiet treatment, it was because I was in a depressive episode. When I got snippy and seemed agitated, it was just a symptom. Okay, so some of those things may be caused by my unstable mental health, but that doesn’t give me the right to throw them out there as a way to excuse myself.
I am pretty high functioning, which makes my depression/anxiety/and possible bipolar disorder seem less than. I’m well aware of my issues. I know what triggers me. I understand my symptoms. Do they sometimes get the better of me? Sure. Should I use that as a reason to excuse the hurt I caused the people I love? Hell no.

Now, this is my personal take on it.
I believe, for the most part, people who struggle with their mental health are aware. Some may deny it. Some may justify their feelings and actions as things everyone goes through. But I feel, that on some level, they know.
Just like I knew. I normalized what I was going through because other people seemed to go through similar things. I told myself my depression and anxiety and feelings were just things everyone went through. It took me years to accept that maybe, just maybe, my brain chemicals were a little off.

At first, I was like “WAHOO!” There’s finally a name to it. There’s a definition of what I’m going through. I can finally relax.
And then I realized, just because I can put a name to my wacky behaviors, doesn’t mean they are okay.

Now, everyone is different. Every case of mental illness is different. Some people are high functioning like me and some are debilitated by what afflicts them. Some people may have learning difficulties and may not understand “normal” social cues.
It gets difficult then, to know when it’s acceptable to let things slide. Even I struggle with that.

I know I am not perfect. I’m not meant to be. Will I slip up at times? Probably. Will I use my depression as a crutch for acting like a cranky b*tch? No, I don’t plan on it.
I know what’s acceptable and what’s not acceptable when it comes to my mental health. My depression and anxiety are a huge part of me, but they do not define me.

And I am no better than anyone else because I now understand what’s going on with me. I am no better than anyone because I accept my weaknesses. I am not above anyone else. If I do something wrong or hurtful, even if I don’t realize it until someone says something, I will take a step back and take a look at the situation. I am not stubborn and unbending enough, that I won’t accept that maybe I messed up.

If I messed up. I messed up. And I don’t have the right to act like a baby or say hurtful things, just because someone doesn’t agree with my actions or views.

But, that’s just me.
Yes, I can be a queen beeatch.
Is that okay though? Nope.

Article: It’s a Mental Illness, Not an Excuse to Be an A**hole 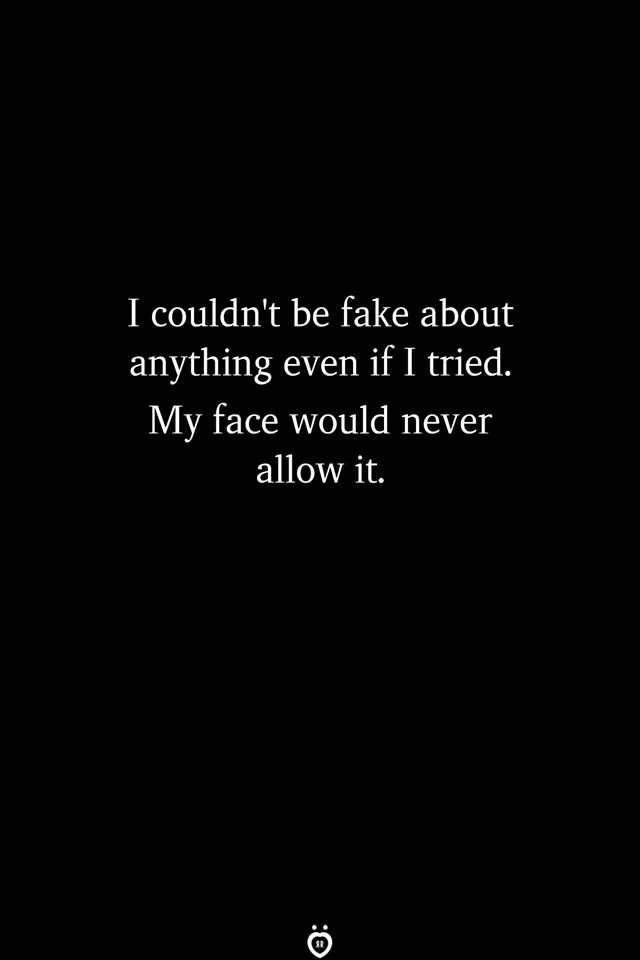 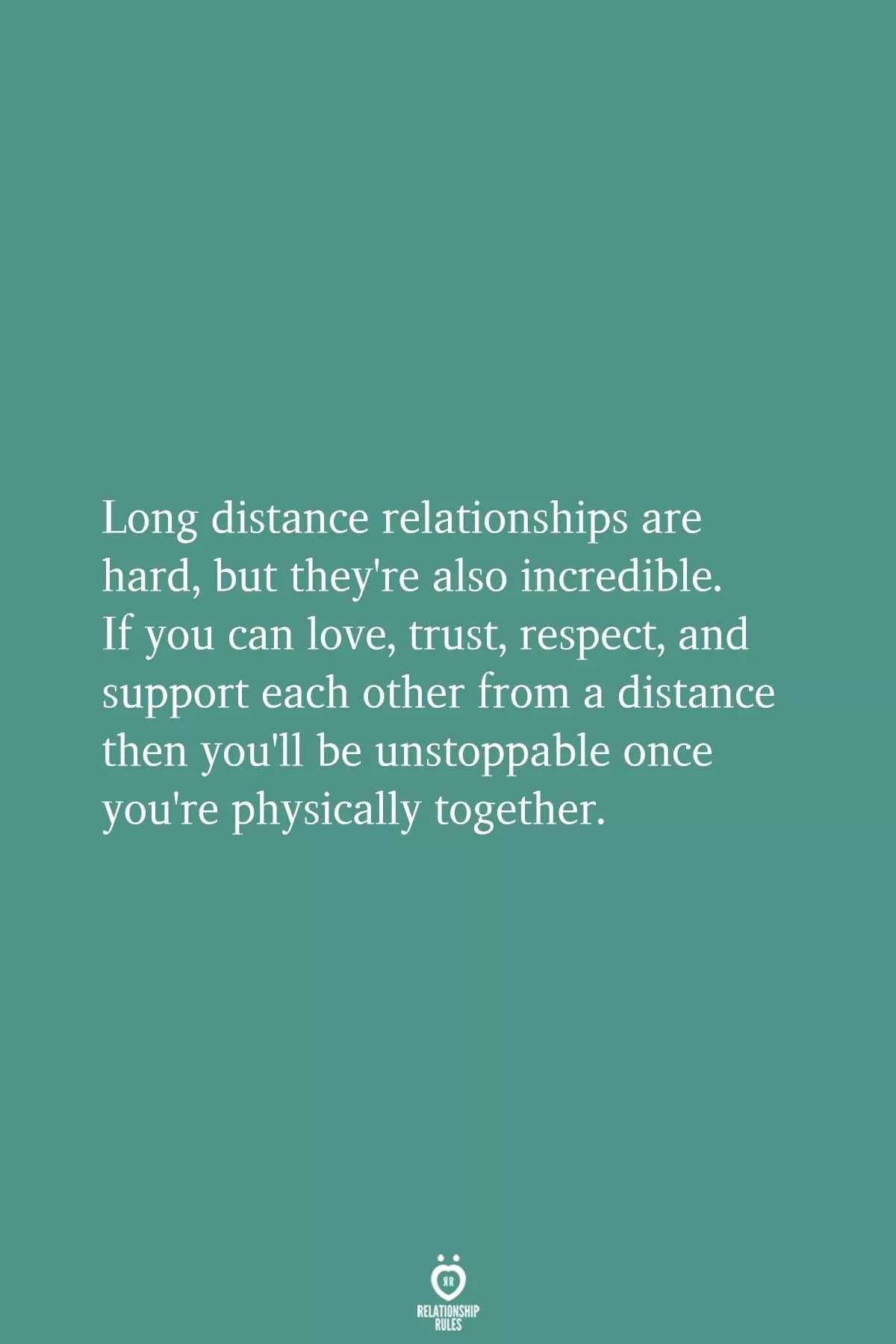 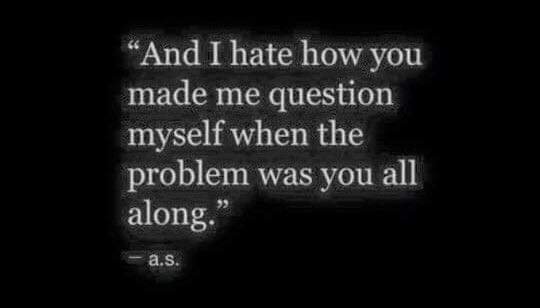 Love me because I am not broken or a thing to fix. Love me for all the pieces that I am.

Cherish me. Hold me tightly. And love me.

Article: If You Love Her, Don’t Destroy Her

A place to support sensitive, introvert, and creative people on their journey towards happiness and wellbeing

The latest news on WordPress.com and the WordPress community.